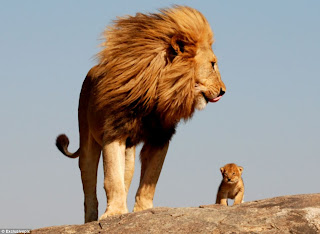 
There isn't much going on over here - we're just waiting to transfer again, which will be in a couple of weeks, so I guess we're kind of in a 4WW.

If you're bored, check out this article written by a great dad:  A Father, a Son, and a Fighting Chance  He's the father of one of the guys who has directly helped push Proposition 8 in the direction of the Supreme Court.  It's a great story.

Wishing everyone out there good luck on their journeys!