That's how the song goes on the playground and who am I to argue with an 8 year old, so here is a little more about the love and marriage part before this blog turns totally "baby in a baby carriage". 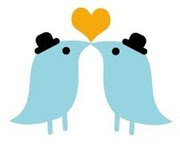 Brent and I met online the day after Thanksgiving in 2009.  He was in the process of divorcing his then wife and I was enjoying single life.  Neither one of us were really looking for anything too serious.  When we went on our first date a few days later, I knew that my life was about to change.  There is that saying "when you know, you know" and I knew.  He was "the one".  I won't go into all of the reasons right now,  so let's just say for now that I'm a very lucky guy and there isn't a day that goes by that I don't realize it.

I proposed to Brent in March of last year.  The proposal did not go at all like planned.  I was thinking I'd pull off a grand proposal like any Price Charming, but instead, I was nervous and awkward.  I guess if I wasn't nervous then it wouldn't have been right.  Either way, he said "yes".  :) 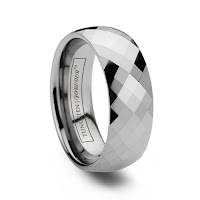 I thought that I wanted to have a wedding here in Tampa in front of 100 or so people that I only sort of like, eating overpriced sushi and drinking fancy champagne.  Brent wanted a simple beach wedding some place tropical.  Next month, we are flying to Dominical, Costa Rica to be married in front of 11 of our closest friends and family.  By now you can see who runs the house!  I am very happy that he got his way though because I know that I would have turned into Groomzilla (if I haven't already).  While there are a few people that we really wanted to share the day with that aren't able to make it, for the most part, the people who matter will be there.  On March 8th 2012, I get to marry the man of my dreams.