Just a quick update - we got an email from Dr Shivani that the bleeding has totally stopped and our surrogate has been released from the hospital.  Champagne!
Posted by Brent and Charlie at 5:17 PM 12 comments:

The Good, the Bad, and the Baby

This morning we received our second ultrasound results (a day late).  They found a 15x14 mm area of subchorionic bleed adjacent to the sac.  The good news is that a heartbeat was detected at 138 beats per minute, which is a great solid number.  Also, the baby is measuring 6 weeks and 5 days, which is actually 4 days ahead of where it should be according to our transfer dates, so that's awesome news too.  The baby appears to be growing at full speed ahead!  Because of the bleeding, they're keeping the surrogate in the hospital to keep a close eye on her progress.  Our next scan isn't for another two weeks, so in the meantime, no news is good news.  Fingers crossed that this little one keeps growing! 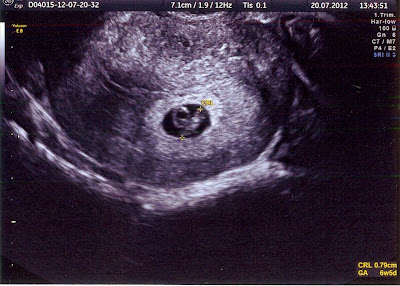 That's the extent of my foreign language skills.

Brent and I have packed up the house and we're moving from our home in Florida for new adventures in Seattle, Washington.  You really can't have a more drastic move in the continental US.  We love Florida for many reasons, but we know that we don't want to raise our kids here. The country is evolving all over in many good ways, but Florida is still pretty backwards on a lot of social issues and we want to be in a place where our kids will feel "normal".  In my 20 years living in Florida, I have not seen even one set of gay dads.  Two guys walking through the mall with kids in tow would be like a shock to everyone here.  We'd rather be in a place where we can show up to our kids school together and not turn everyone's heads.  This was something that I initially struggled with because someone has got to pave the way for other future gay families, so why don't we pave the way.  In the end, if we can put our children in an environment where having two dads isn't an issue, we'll do it.  I don't expect Seattle to be all rainbows and unicorns, but Seattle has a much more welcoming attitude to families of all shapes.  So that's that.

We've made a lot of friends here who have become our family.  Seriously like brothers & sisters.  Leaving them is going to be one of the hardest things we'll do in our lives.  Some that we will miss: 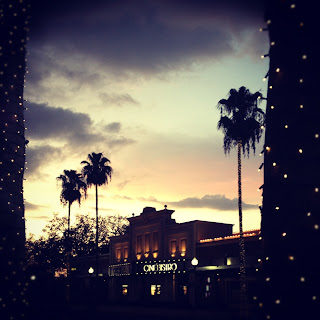 It's going to be weird living in a place without palm trees everywhere.  At the same time, it will be nice to experience four seasons, rather than summer, summer, summer, and summer.  We'll be happy to see the leaves change and even some snow.
This was from last Friday as we met Michelle & Jenn for Michelle's birthday dinner.  Jenn insisted (with a very evil eye) that they pay for half, even though it was meant to be our treat, so we're taking that money as the starting funds for our travel savings so that we can see them as much as possible. 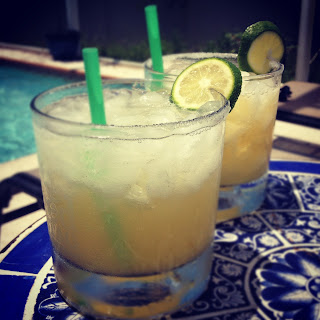 This was also from last weekend.  Most of our weekends here were spent laying outside, reading, having some drinks, and just enjoying lazy Florida life.  We probably won't be having many frozen drinks in the backyard by the pool in Seattle because of the big temperature change.  The good news is that if we're lucky with this pregnancy, we won't be having much time for relaxing by a pool anyway!


﻿
Seriously though, it was a really, really hard decision.  We're excited for all of the new adventures and experiences we will have in the Pacific Northwest, but not being able to pop over to see our friends for every little promotion, birthday, holiday, etc. is going to be the biggest adjustment for me.  I know that after a while, flying out a couple of times a year and hanging out on Skype or FaceTime a lot will be the new normal, but it will take some getting used to.  In the long run, it's the right thing to do for our evolving family.

Goodbye, Tampa, for now. We'll be back again soon! 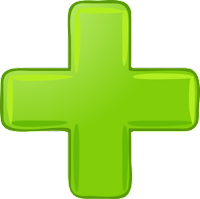 Boy, does it feel crazy good to be able to say that!  We got our beta results yesterday and the beta was 93.48.  At first I was worried that it was too low since we were 10 days past transfer with 5 day blastocysts, but was quickly reassured by Dr S, Meg, and Margarida that it's a good number.

We're so excited - it's nearly impossible to not tell everyone we know!  We've told Brent's immediate family and a couple of close friends who would have either figured it out quickly or needed to know in one way or another. Other than that, mum is the word.  Well, except for the whole world wide web...

I know we're not out of the woods yet and that this is probably still going to be a bumpy ride, but we are finally headed in the right direction and that feels amazing.